What?! Another diet?! Yes, this time we’ll be talking about the morning banana diet and how we can use it simply for weight loss. But how does it work? Well, first of all, although its called the banana diet, bananas won’t be the only thing you’ll be eating when you’re on this diet plan!

There’s a bit of history behind the morning banana diet and how it acquired its name.

The Morning Banana Diet which also goes by the name Asa-Banana Diet was created in 2008 by Sumiko Watanabe, a Japanese pharmacist and preventive medicine expert in order to help her husband Hamachi lose weight. Hamachi was also involved in a similar field, studying traditional chinese medicine and counseling at the Japan Body Care Academy.

By following the Morning Banana Diet, Hamachi was able to drop 38 pounds. Quickly thereafter this magical diet spread across stores in Japan and made its way to America eventually. In addition, three books were written in Japan on the subject.

Now what are the rules of this diet? Well, the general idea is to start your day to eat a banana in the morning, as the name suggests. But there are some certain rules and guidelines to follow as well.

Rule #1: Eat a Banana for Breakfast 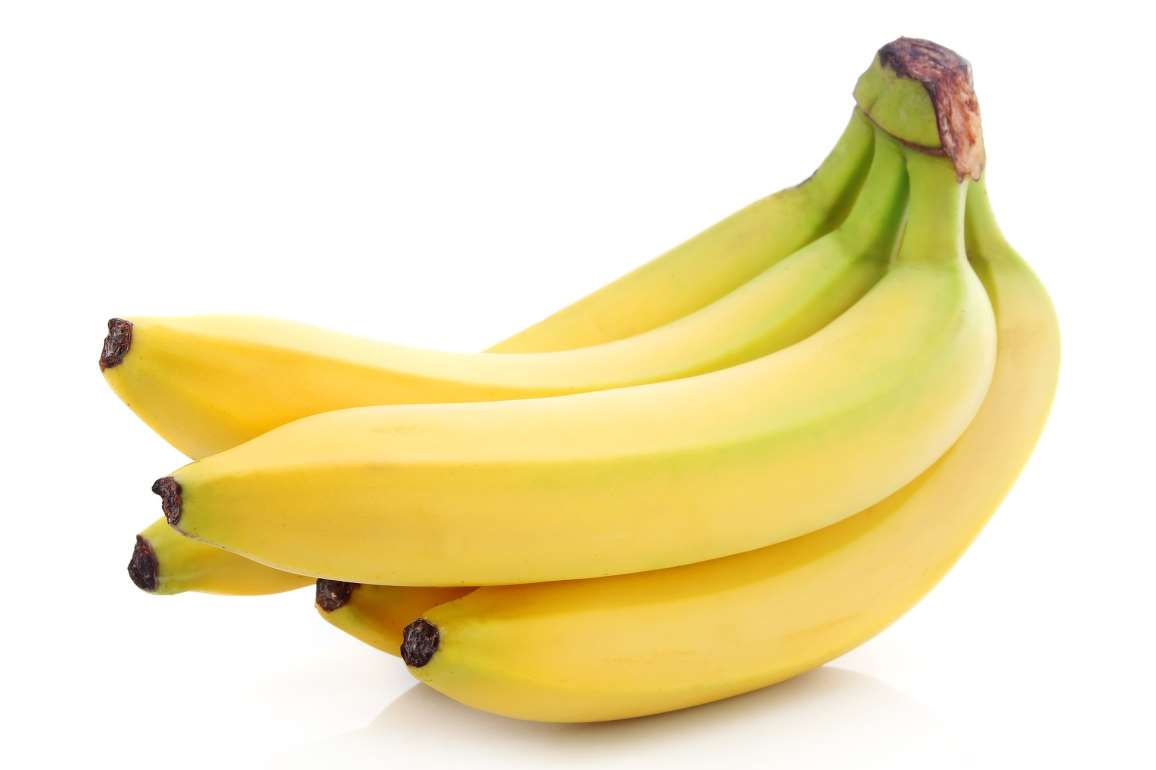 You’re allowed to eat more than one, but it’s important not to stuff yourself to the point of fullness or discomfort. As a general rule, don’t eat when you feel past 80% full.

You can eat only raw, unfrozen, uncooked bananas–although other fruits are allowed to be substituted. 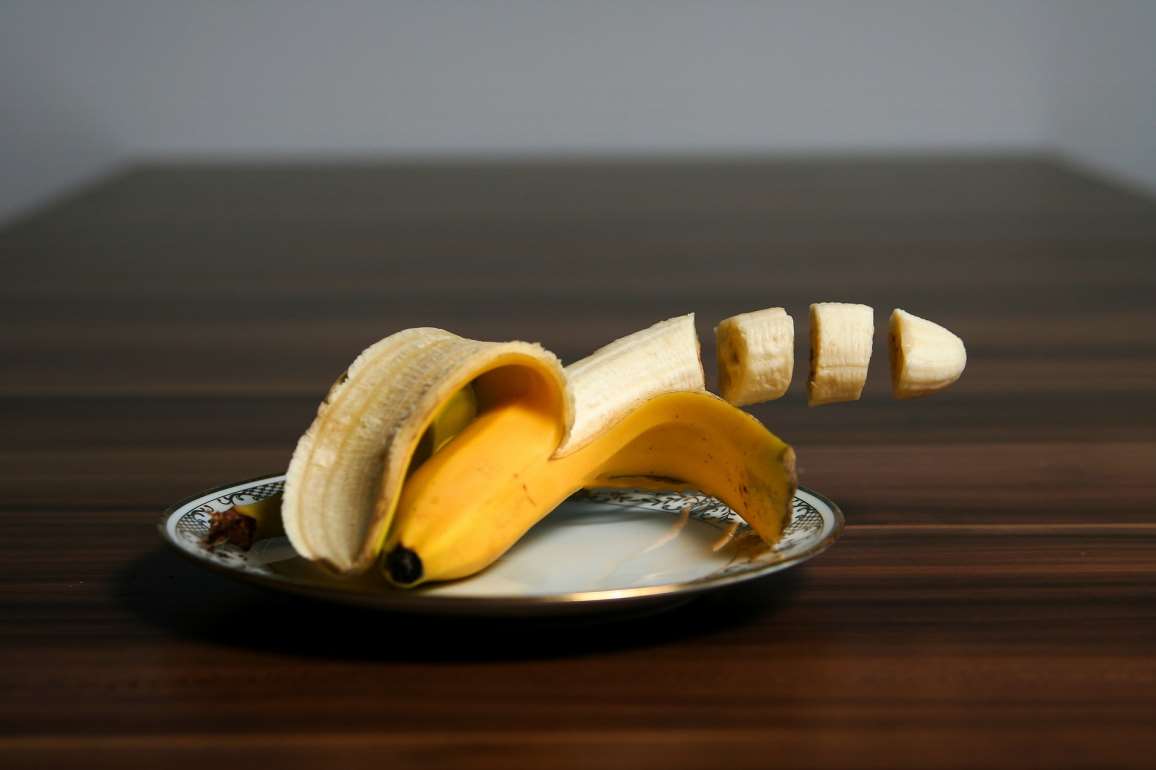 At the latest, dinner must be eaten by 8pm although it’s best to stick to 6pm.

Eat until you’re satisfied or 80% full but try not to get past that or you won’t get the best results. 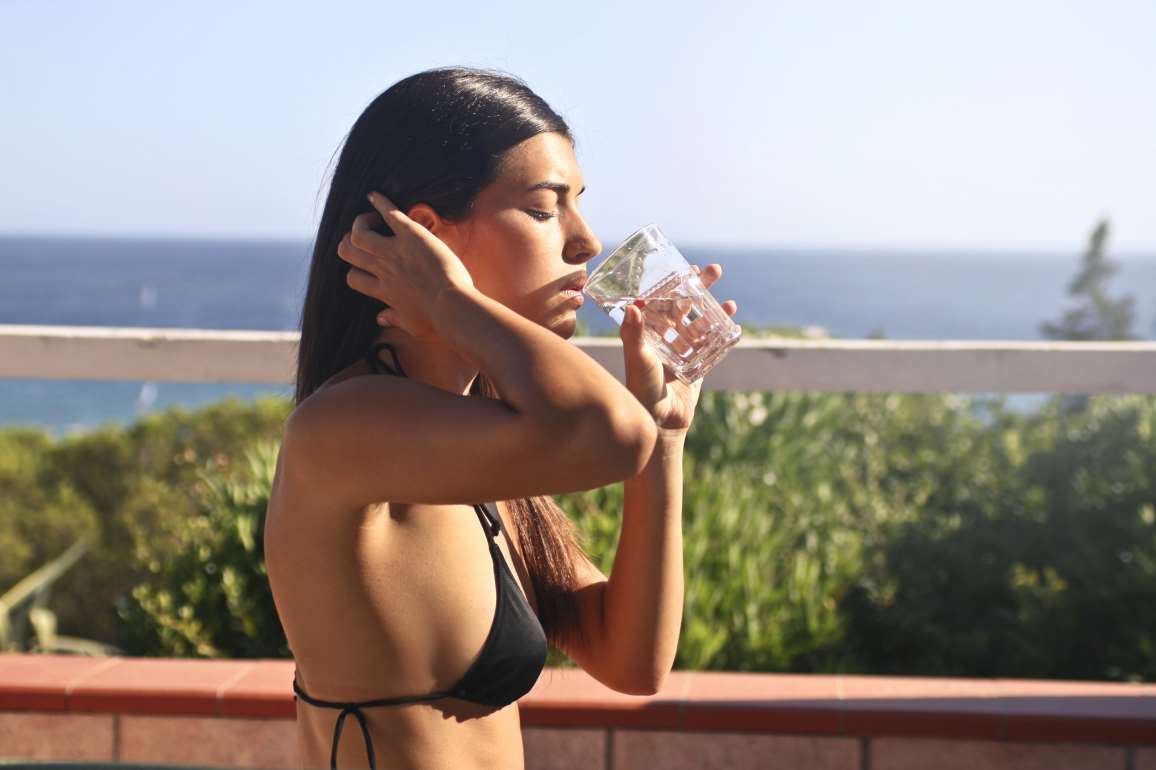 When you’re on this diet you’re only allowed to drink room temperature water–preferably mineral or filtered. Drink in sips, and don’t use water to wash down the food. As for how much water to drink there’s actually not a certain amount but it shouldn’t be consumed in excess. You can drink beer or wine but only on rare social occasions. 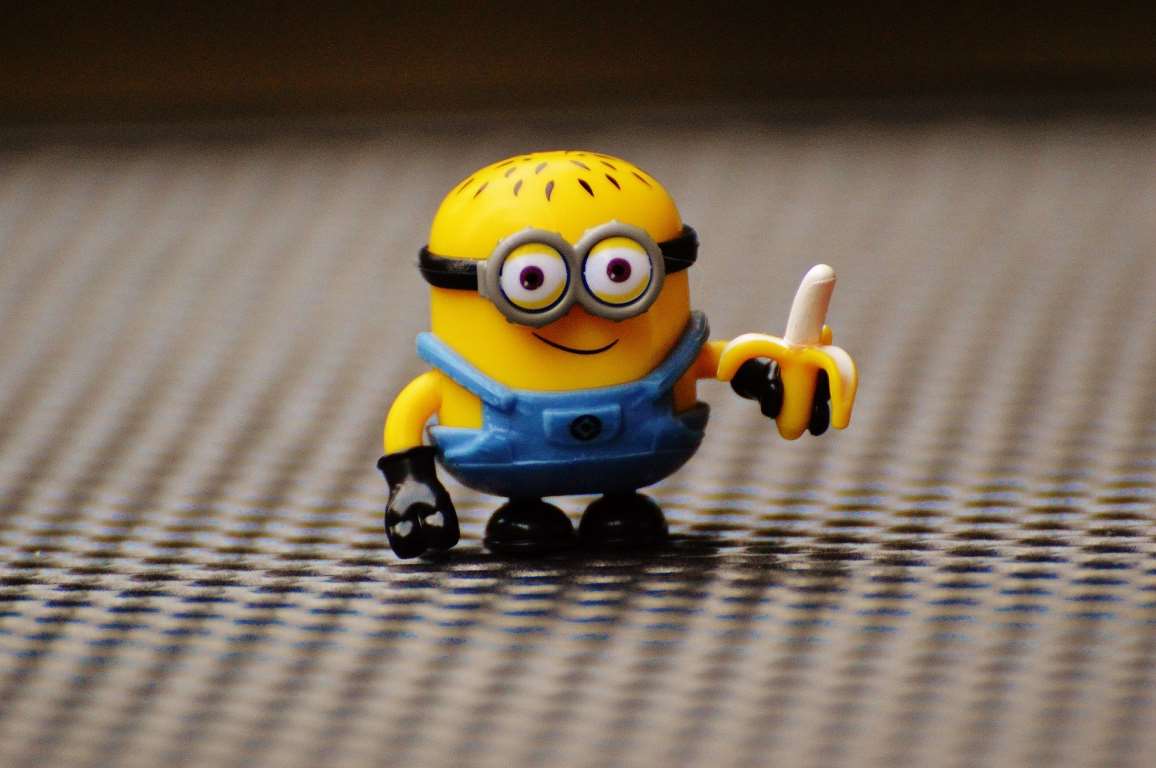 It’s incredibly important to practice mindful eating, as you should be in general. Properly chew the banana and other foods and be mindful of the taste.

Exercise isn’t really required, but do it if you want to. You probably shouldn’t pressure yourself to exercise but at least try to walk a little bit if possible every day.

A hint of chocolate, cookies, and other snacks are allowed at approximately 3pm. However, donuts, ice cream, or crisps are not permitted. They’re tons of calories anyway, you don’t need them!

If you prefer salty snacks you can try popcorn–but be aware of the fat content.

In the case where you feel hungry after dinner you can opt in for some fresh fruit. Although it shouldn’t become a daily habit when you’re on this plan. 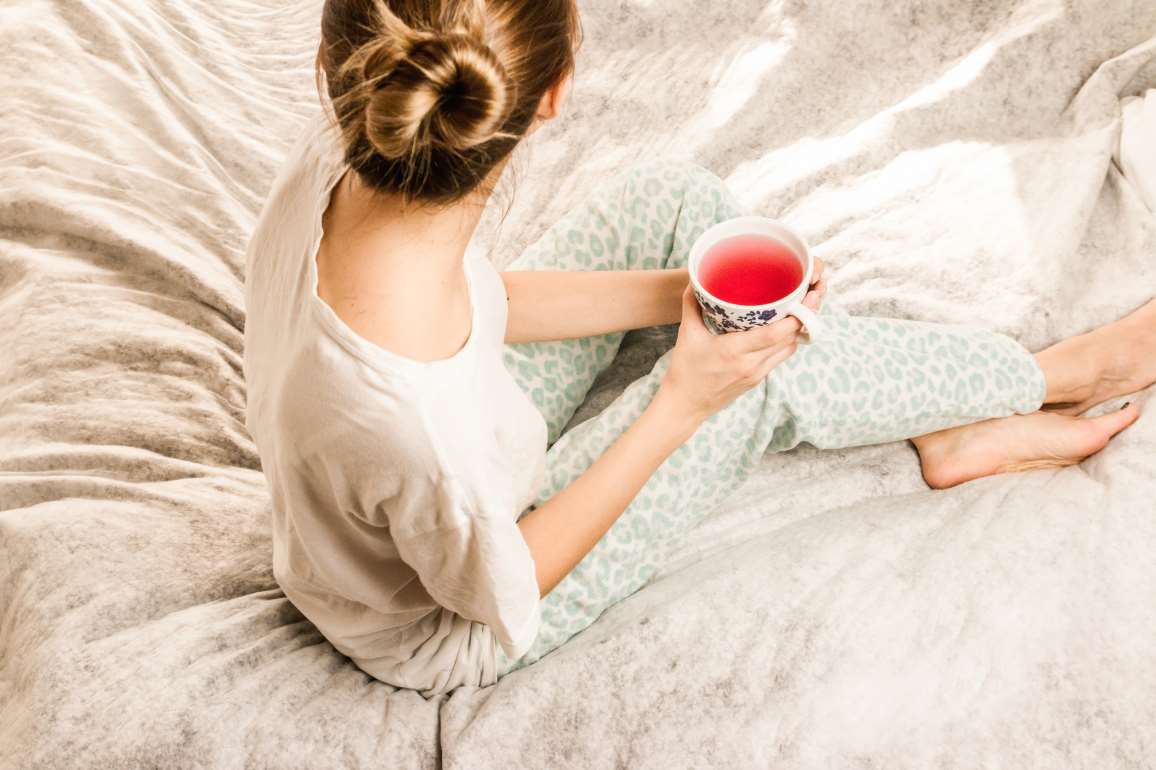 Although it’s recommended to be in bed as early as possible, try to get in bed before midnight.

Leave room for at least 4 hours between your final meal or snack and bed time.

Keeping a diet diary became a natural norm which allowed dieters to document their progress for the diet when the original Japanese Banana Diet was developed on the internet. You should do the same!